Valerie was caught by surprise when she received the devastating news that she was losing her rental housing. The legal guardian for her grandchildren, ages 10 and 11, Valerie and the children had been living in the home of a friend, who decided, on short notice, to put the house up for sale. Not knowing where they would live deepened her grandson’s anxiety.

Valerie searched frantically but could not find affordable housing anywhere in the school district. After looking for several weeks, she sent an anonymous prayer request to her church in desperation. Through that prayer request, Valerie was referred to Bridge of Hope, and a group of Neighboring Volunteers formed from her church.

Valerie has seen God opening doors for her family through the whole process. She sees God’s hand in how they found the rental house where they are now living and the job offer she received during those difficult days. God works through connections! The brother of one of her Neighboring Volunteers is a locksmith, and learned that the house was going to be available for rent before it was listed. She found a good job, working from home in human resources, from a past resume that she had posted to an employment agency years earlier.

An area of growth for Valerie was learning to ask for help. Before taking on the care of her grandchildren, she was an independent person who had a career in the military, raised her children and lived by herself. Through her Bridge of Hope experience, she learned to accept help from others, including living with another family for a month before she moved into her current rental. “When it came to asking for help, that was a big challenge for me,” Valerie said. “It was a big step to let people know my struggles and open the door for them to step into my personal space.”

Valerie reflected that seeing doors open for her and receiving help is inspiring Valerie to give back and do this for others. “Now I see myself taking the step forward to help others – to reach out and extend the hand first,” she said.

Today, Valerie celebrates a newfound sense of stability that she and her grandchildren are experiencing.  Her next goal?  Home ownership! 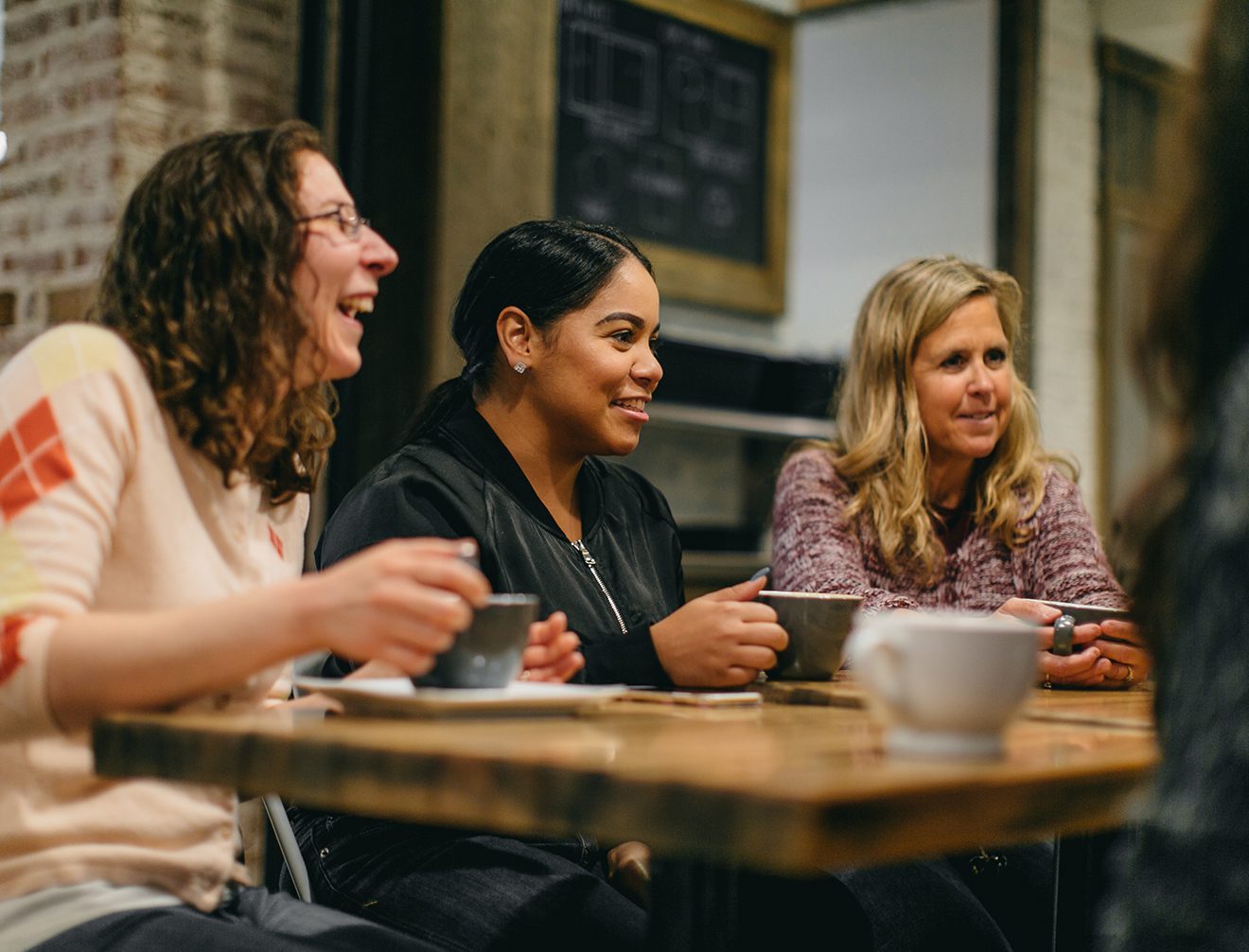